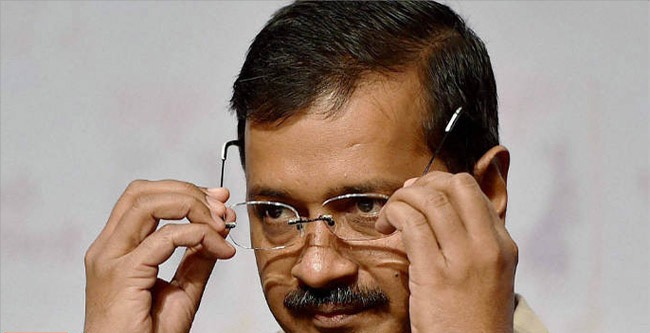 Taking a major decision of the Cabinet of Arvind Kejriwal Government of Delhi, the MLAs have approved the proposal to increase the amount of funds for development of their area from Rs 4 crore to Rs 10 crore annually. This decision was taken in a Cabinet meeting chaired by CM Arvind Kejriwal.

So far, the MLAs got Rs.4 crore annually for the development of their area. It was mandatory to give one crore rupees annually to the Delhi Jal Board because it gives its services. The development work of the remaining three crore rupees was dependent on the MLA’s discretion. However, no one project could have been more than two crore rupees.

Constituents were constantly demanding fund raising. Lok Sabha elections and then the Delhi assembly elections are not far away. In such a big way, the Delhi Government increased the fund from Rs 40 crore to Rs 10 crore.

Describing the decision of the Cabinet meeting to the Delhi Assembly, Deputy Chief Minister Manish Sisodia said that all the legislators were demanding that MLA Local Area Development Fund be increased. Sisodia told the Legislative Assembly, “The Cabinet has decided to increase the MLA fund from current Rs 4 crore to Rs 10 crore.”