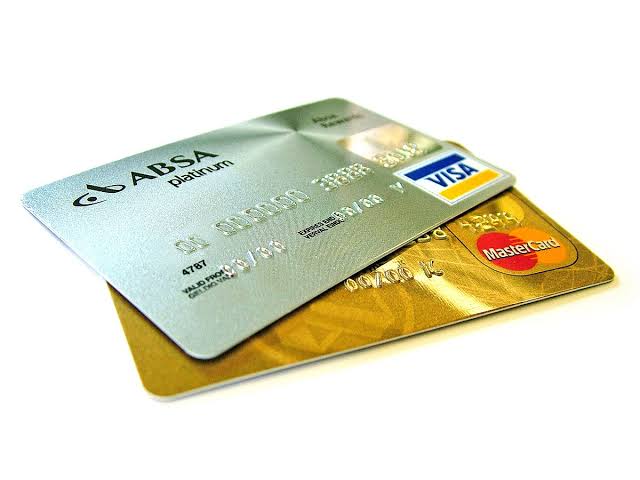 After October 15, your debit & credit card can be completely closed. The reason for this is the Reserve Bank of India’s decision, which has put  of all the banks in problem who are issuing foreign companies debit and credit card. If debit and credit cards are closed, then its long-term impact will be seen in the upcoming festive season. Over 90 million people across the country have such a debit or credit card.

These companies are issued cards

Companies are requested to Finance Minister for extension of time

On Friday, the representatives of these companies met Finance Minister Arun Jaitley and demanded extension of time. The companies argue that it will take about two years to store data. The companies have also demanded a copy of the copy instead of the data store.

The finance ministry is in favor of a copy of the data copy. The Economic Affairs Secretary had written a letter to the RBI, but the companies did not get the exemption on behalf of the RBI.

If the RBI remains firm on its decision, then the upcoming festive season is expected to be faded. Since the ban, there has been a lot of debit and credit card trends in the country. Most people now shop only via card. India has also started issuing its Rupee Debit Credit Card. But the number of such people is quite low, who have a Rupee card.

If the MasterCard or Visa Debit and credit cards are closed, then people will have the option to pay the same as cash, in addition to cash, NetBanking and mobile wallet. But they will be able to pay the same people who have an internet connection and they know well how to use such an app.

With the closure of the card, people will also face shortage  of cash. Most people still use their debit card to withdraw money from ATMs. If people can not withdraw money from the ATM, then how will they shop in the Festive Season? This decision of the RBI can be heavy on crores of people.

NEVER FORGET TO VISIT ALERT BOOST FOR NEWS AND EVENTS